Stalag X B Sandbostel
In September 1939 the Wehrmacht set up a main POW camp (Kriegsgefangenen-Mannschafts-Stammlager, or Stalag) in Sandbostel. Up to 30,000 POWs were to be held at Stalag X B, a 35-hectare site with over 150 dormitory huts, utility buildings and administration buildings.

By the end of the war, more than 300,000 POWs, civilian prisoners and military internees from over 55 countries had passed through Stalag X B. Most were assigned to one of the camp's more than 1,100 work details in north-west Germany, where they worked primarily in agriculture but also in industry and armaments production.
Soviet POWs in particular were denied the protection of the law of war by the Wehrmacht, so thousands of them died of exhaustion, starvation and disease in Stalag XB and its work details.
In April 1945 around 9,500 prisoners from the Neuengamme concentration camp and its satellite camps arrived at Sandbostel. More than 3,000 of them died during the transport, in the camp and in the first weeks after the liberation.

The use of the site since 1945
After the liberation of Stalag X B on 29 April 1945, the British Army set up an internment camp for members of the Waffen-SS. In 1948 the Lower Saxony Ministry of Justice turned the site into the Camp Sandbostel Prison.
From 1952 to 1960 the Lower Saxony Ministry for Displaced Persons used the site as the ‘Sandbostel emergency transit camp’ for young male refugees from East Germany. From 1963 the German federal armed forces used the grounds mainly as a depot. The Sandbostel council took over the site in 1973 and turned it into the Immenhain industrial estate.

The exhibition: Stalag X B Sandbostel. The History and Post-War Use of a POW Camp
A two-part permanent exhibition was developed between 2011 and 2013. The first part covers the history of the POW camp from 1939 to 1945 and the deportation of prisoners from the Neuengamme concentration camp to Sandbostel in April 1945. The second part starts with a depiction of the camp’s liberation from the viewpoint of the British Army and explains the post-war use of the grounds from 1945, the history of commemoration at the site and the creation of the memorial. 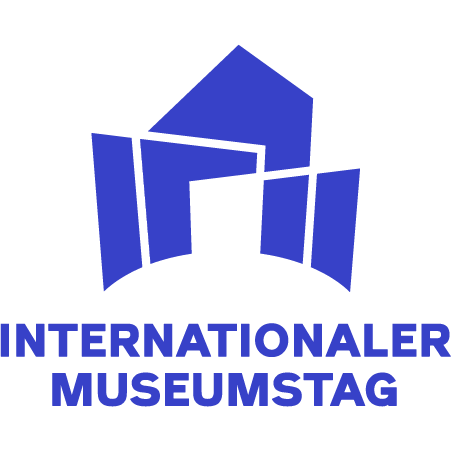 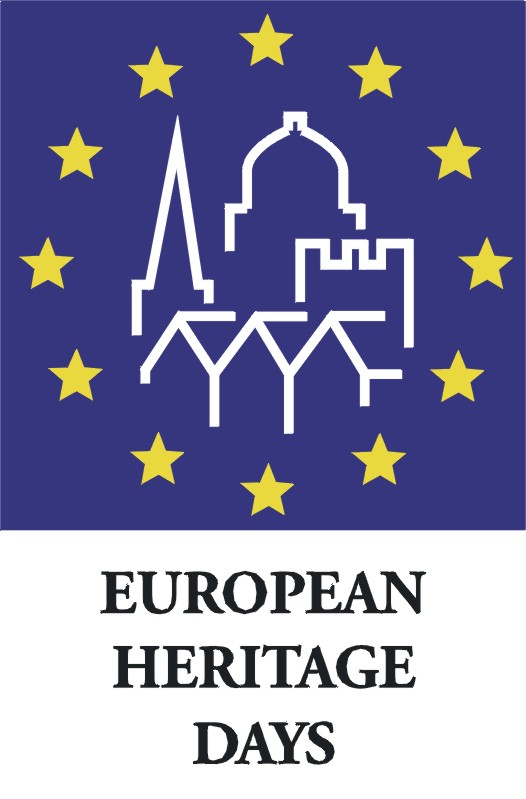